Happy children's day to all

Happy children's day to all 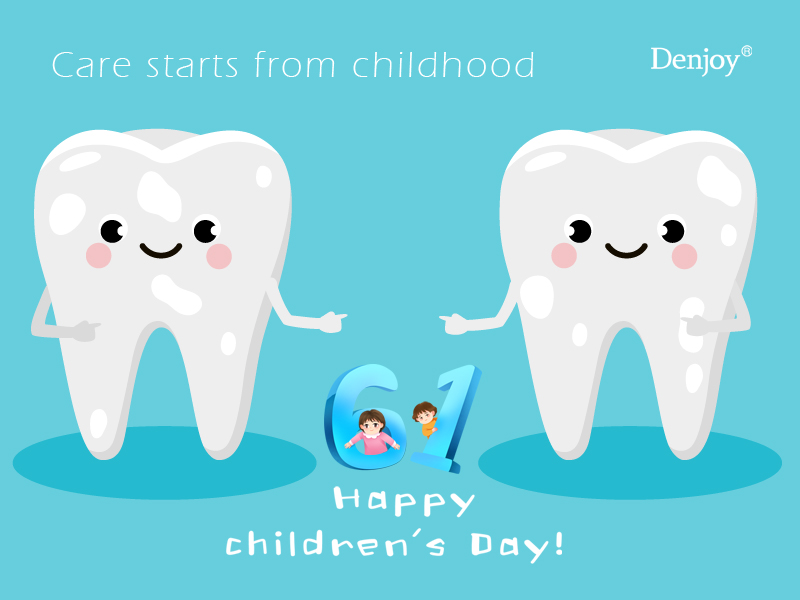 What are deciduous teeth?

Deciduous teeth is named baby teeth, milk teeth, or primary teeth. Deciduous teeth start developing during the embryonic stage and then commonly begin to come in about 6 months after birth.

When will my baby’s teeth come in?

The second molars are usually the last of the 20 deciduous teeth, coming in when your baby is about 2½ years old.

But everyone has some differences: some people have baby teeth early, others later.So don't worry too much.

How are deciduous teeth different from adult teeth?

The differences between primary teeth and adult teeth including follow:

· Enamel. Enamel is the hard outer surface that protects your teeth from decay. It’s usually thinner on primary teeth.

· Color. Deciduous teeth often look whiter. This can be attributed to thinner enamel.

· Shape. Front permanent teeth often come in with bumps that tend to wear off over time.

· Roots. Roots of baby teeth are shorter and thinner because they’re designed to fall out. 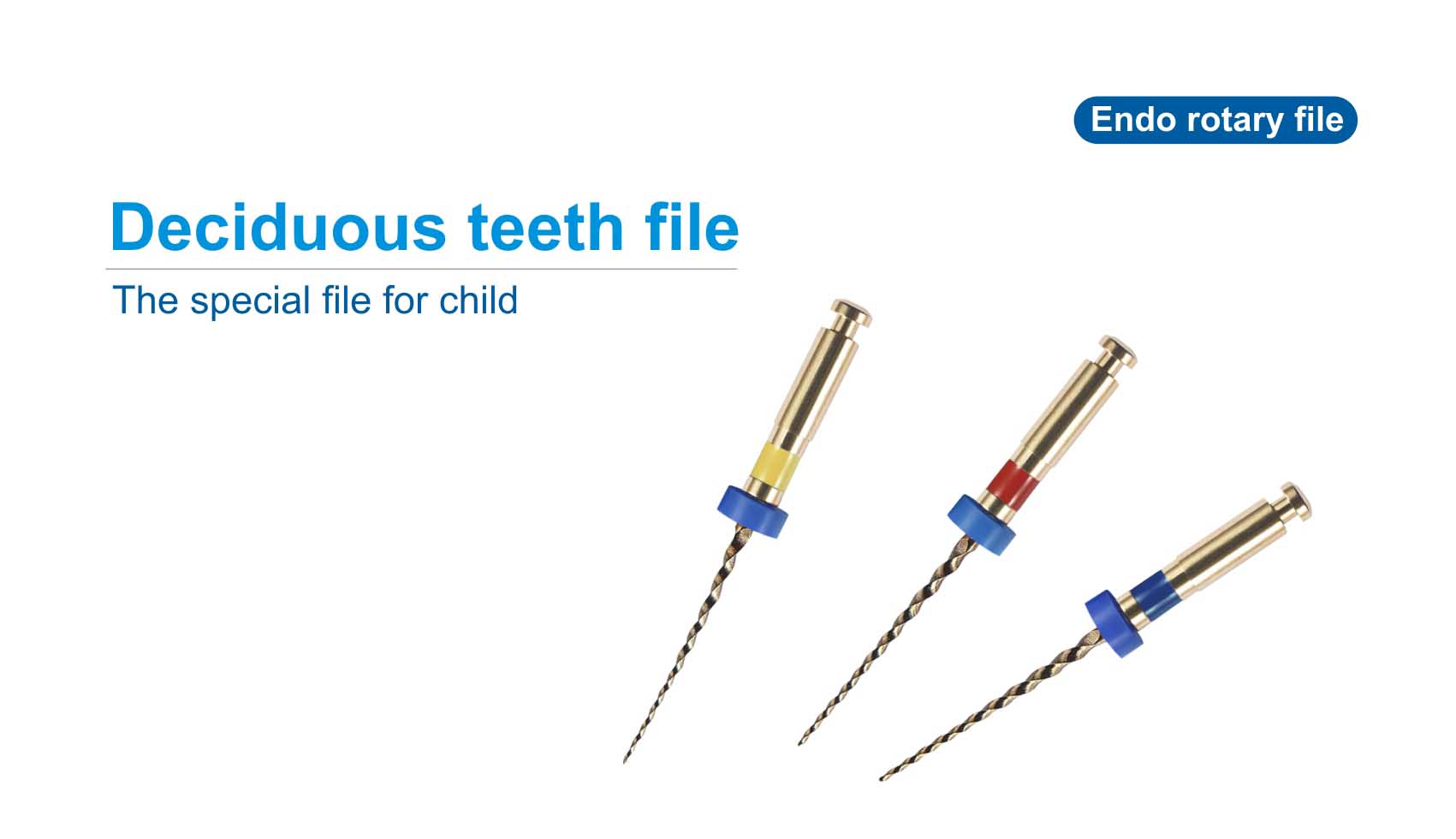